Netbet was launched in 2001. At the time, it was called Casino 770 before it rebranded in 2013. The company is operated as Netbet Enterprises Limited and owned by a partnership of Cosmo Gaming Company and Mandaply Limited. The company operates as it did before re-branding except that it has increased the number of software providers on the platform and its website has been remade. Today, it is one of the leading sites in terms of the number of games it offers along with the number of bonuses that customers get in a month.

Review and Rating of Netbet App

Netbet casino app has been in the gaming industry for over a decade. Therefore, it knows what is needed for the industry. Despite having some negative reviews before rebranding, it improved its offering and services on rebranding and now has many positive reviews from its customers. There is a Netbet app for both Android and iOS. 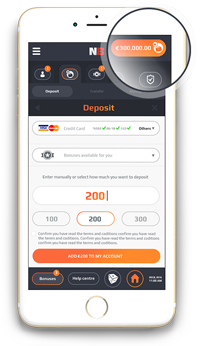 Nearly all the games available on the main desktop site are also available in the mobile casino. If you had been using the desktop before joining the mobile casino, you would just need to log in with your credentials on the app. Otherwise, you can sign up at the Netbet casino app if you are new to the casino. You will continue using payment methods you initially used on the desktop version without the need to register them afresh.

The mobile casino is optimised for use with small smartphone screens. You will not need to zoom in the games or controls so that you are able to click on buttons. Buttons are large while the orientation of the game sometimes changes to maximize the available space. The app has high-quality graphics, which lets you play Netbet mobile games in their best possible features. It also does not take the resources of your device in a way that slows down other applications. From the review of these features, we have given the app a rating of about 8.6 out of 10.

Which Devices are Compatible with the App?

From the information provided above, we have said that it is possible to download and install the app on your mobile device, whether an iOS device or an Android-based device. Before you install the app, check to see if the device meets the minimum requirements for the app to operate. If you have an Android device, it should be running at least Android 4.0. On the other hand, if it is an iOS device, it should run at least iOS 8. 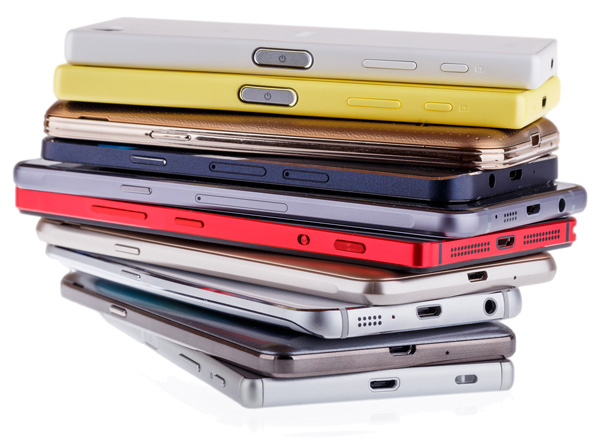 For optimal performance, the RAM should not be lower than 1GB. Besides, the device should have a space of at least 200MB. Ensure that you download the app from the website or respective official app stores. Third-party sites may have viruses that may compromise the security of your device.

If your device accepts most of the other apps, it should not have any issues running the casino app. Some of the popular devices in the market that can run the app include Motorola, Nokia, Samsung Galaxy, Oppo, Google Pixel and Nexus, Sony Experia, Xiaomi, Huawei, Techno and HTC. Any other Android smartphone that has met the minimum specs discussed above can run the app.

The app does not consume Lots of data when one is running a game. However, you need to have active data to access games on the casino. It also does not require you to close other apps unless the device is already low on the memory before opening the app.

Over time that Netbet has been in the market, it has partnered with over 20 gaming providers to offer a wide variety of games on the platform. Net Entertainment is the dominant gaming provider on the platform, but you will play games from other providers seamlessly. If you gamble for fun or are here to make some cash, check any of the games listed below. 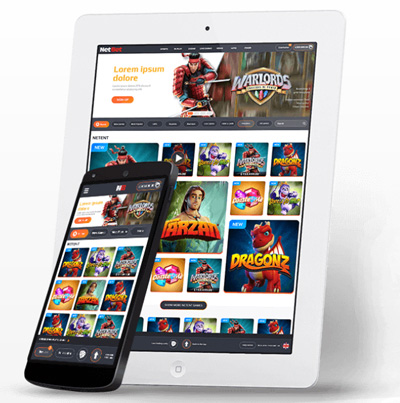 Slots cover the highest portion of the Netbet casino mobile games on the platform. It offers a blend of the modern 5-reel slots, video slots, 3-reel slots with five to hundreds of paylines. You can also play various jackpot slots, which is a combination of fixed jackpots and progressive jackpot slots. In addition, the casino offers Vegas-style slots, sport-oriented slots and movie-themed slots. Most of the games are available in the free and real-money versions.

At Netbet live casino, you enjoy a realistic casino experience. Streams games straight from Evolution, Playtech and NetEnt Studios where you can interact with other dealers and play against real players. There are also several offers specifically meant for live casino players.

There are over a dozen cards and table games on the platform. You can play Netbet App blackjack, baccarat, roulette and video poker titles on the platform with ease. Most of the variants allow you to try demo versions of the game people playing with real money. We recommend that you try various titles across the board so that you can have varying experiences.

Our Conclusion to Netbet mobile App

We are impressed by the number and variety of Netbet mobile games that we find on the app. The casino has a blend of big providers and new ones, which offers great experiences to players. To make it even better, you can access most of the games free.

The casino also provides lots of promotions every day, week and month. It is hard not to find a promotion that meets your gaming preferences. Besides, it has high-quality graphics that work well will graphics-intensive games such as video slots. Given that mobile platforms offer the best Netbet Apps, we recommend that you install the app rather than play on the HTML-based casino.